WordCamp Europe 2017 occurred this month in the beautiful city of Paris. One of the largest WordCamps in Europe, the three-day event was filled with educational presentations, networking, and everything WordPress. Take a look at what went down this year at WCEU in photos…

A Glimpse At WordCamp Europe In PhotoS This year’s WordCamp Europe 2017 was held in Paris. The three-day event drew in 1,900 hundred attendees from 79 different countries. An additional 1,000 attendees tuned in via live stream. 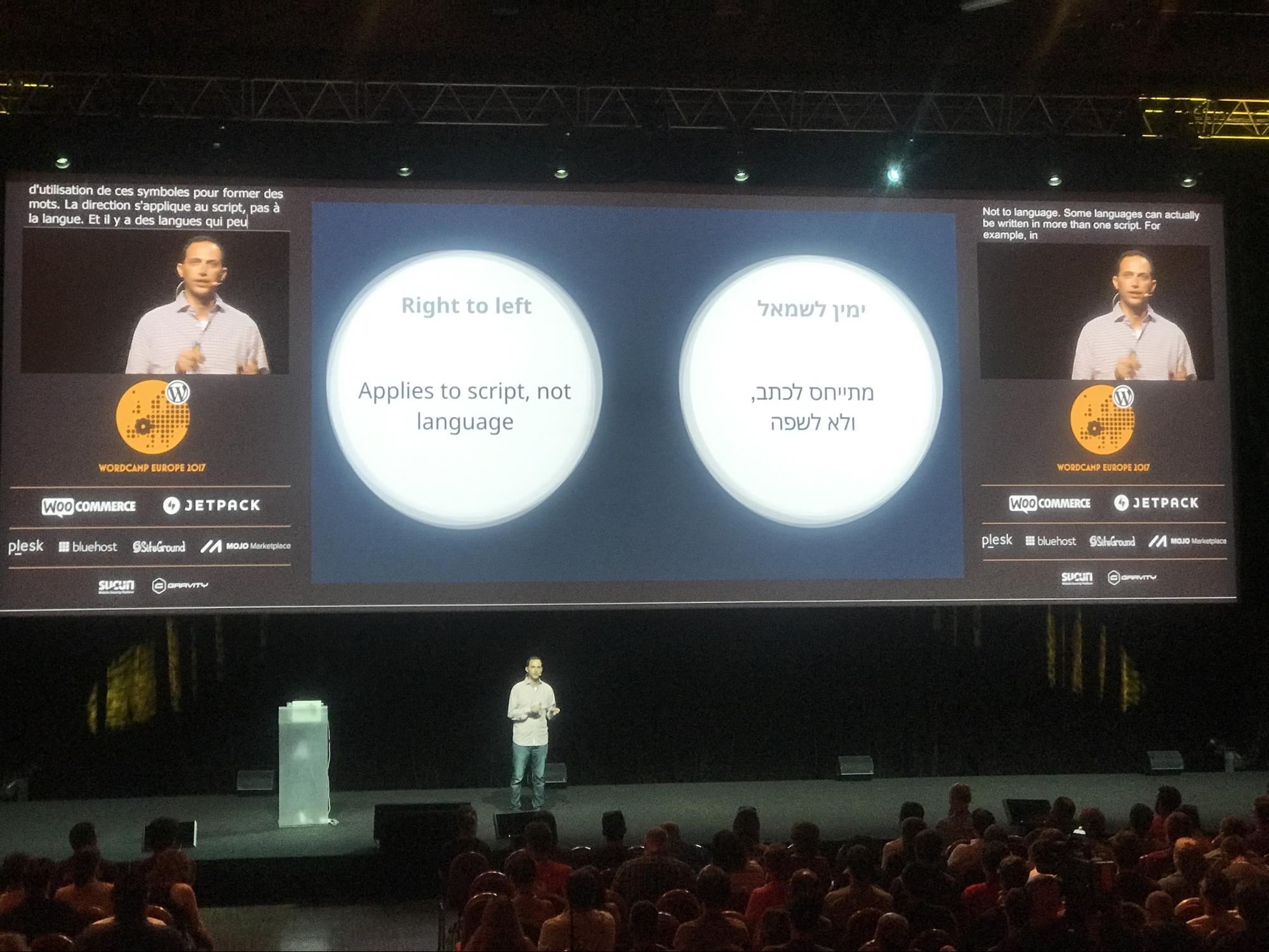 A very Parisian Wapuu stopped by the WP Engine booth at WordCamp EU. It wouldn’t be a WordCamp without Wapuu, the international mascot of WordPress. This sticker sheet features the various Wapuus of Europe. WP Engine’s editorially independent publication, Torque Magazine, was on the ground at WordCamp Europe and brought with them some awesome Torque-branded fidget spinners. Yoast SEO was also at WCEU and provided attendees with fans to beat the heat.

Torque Magazine and WP Engine co-sponsored a networking event at Le Spicy Home in the heart of Paris. The room filled up before the annual Q&A with Matt Mullenweg, where he was joined by Om Malik, founder of GigaOM to discuss The Gutenberg Editor, the open web, and beyond. Tribe Meetups and Speed Networking were back this year at WordCamp Europe, offering a great opportunity to expand your network and meet new people. Pictured here is the WordPress community tribe.

Volunteers make WordCamps possible. This year 221 volunteers worked together behind the scenes to help make the event happen. Attendees gather around the WP Engine booth for a giveaway of a Nintendo switch. The team at the WordCamp Europe official afterparty.

What was your favorite part of #WCEU ’17? Leave us a comment below, or tweet us @wpengine and @TheTorqueMag.